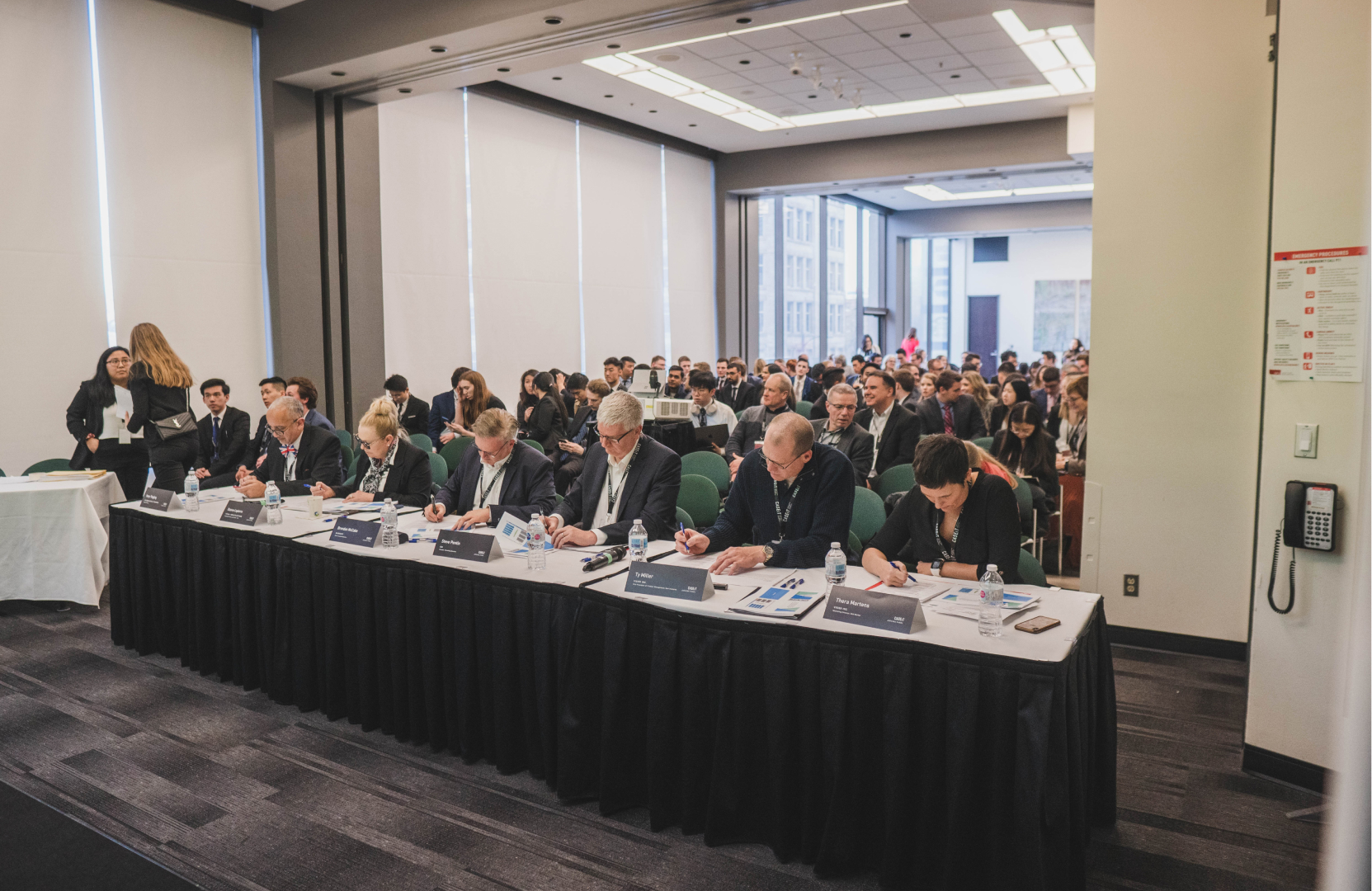 CaseIT’s mission is to provide an unparalleled, rigorous, and engaging competition for talented business students to challenge themselves on an international stage. Therefore, every year, the CaseIT organizing committee introduces new ways to challenge competitors.

The year it all began! 2004 marked the inagural year of CaseIT as an undergraduate MIS-themed business case competition for Simon Fraser University students.

CaseIT expanded outside the borders of British Columbia for the first time to challenge top universities from Western Canada.

CaseIT debuts on the national stage by hosting teams from across Canada.

CaseIT officially becomes an international competition with the inclusion of schools from the United States and Denmark.

The competition reaches a new continent by inviting its first Austratlian team to compete.

CaseIT challenges competitors to think on their feet with the first year of our signature Wildcard Round.

To celebrate 15 Years of CaseIT, a new multi-case structure was introduced to further challenge our international competitors.

CaseIT will have its first fully virtual competition, challenging how the world views case competitions. 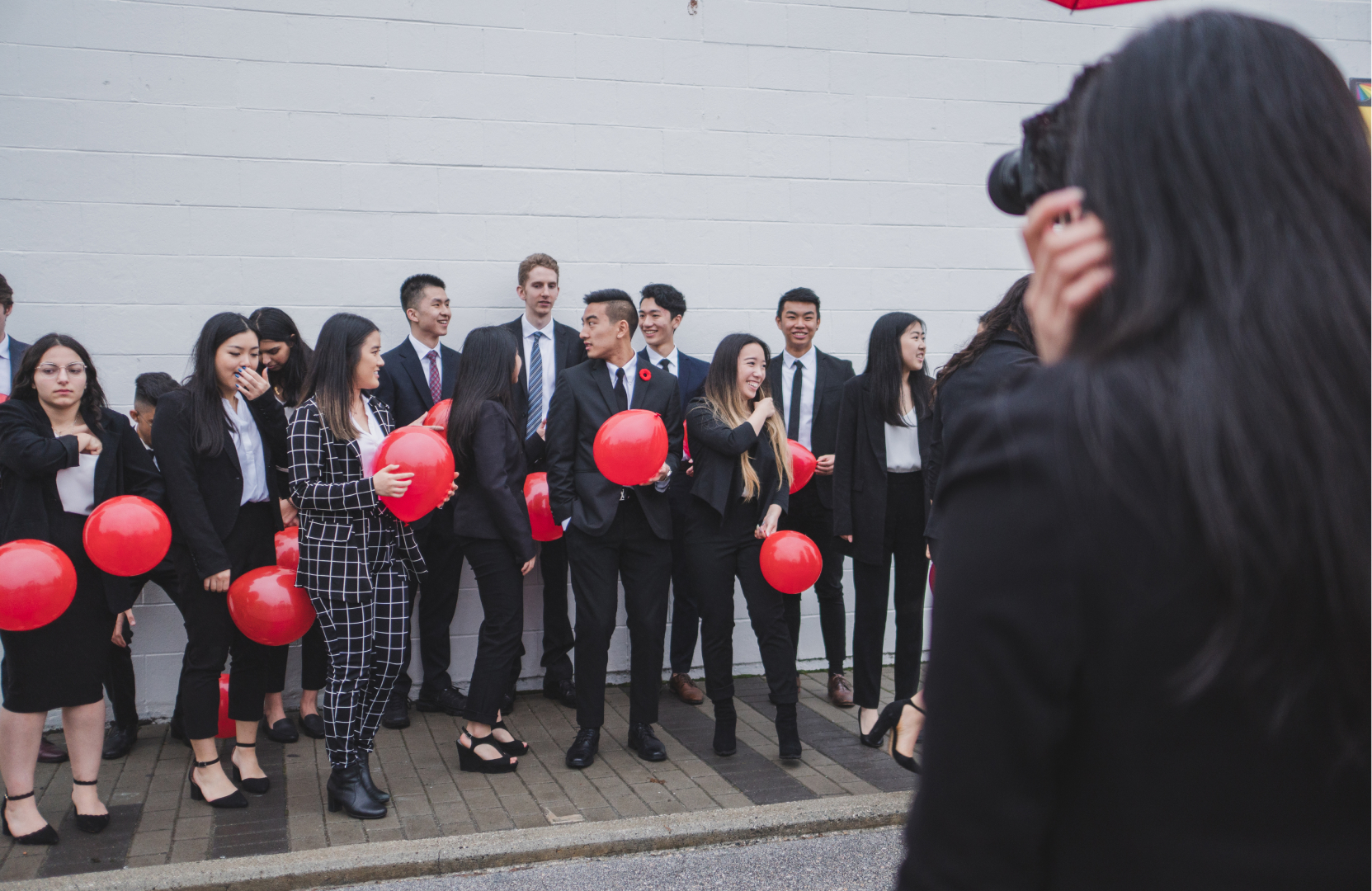